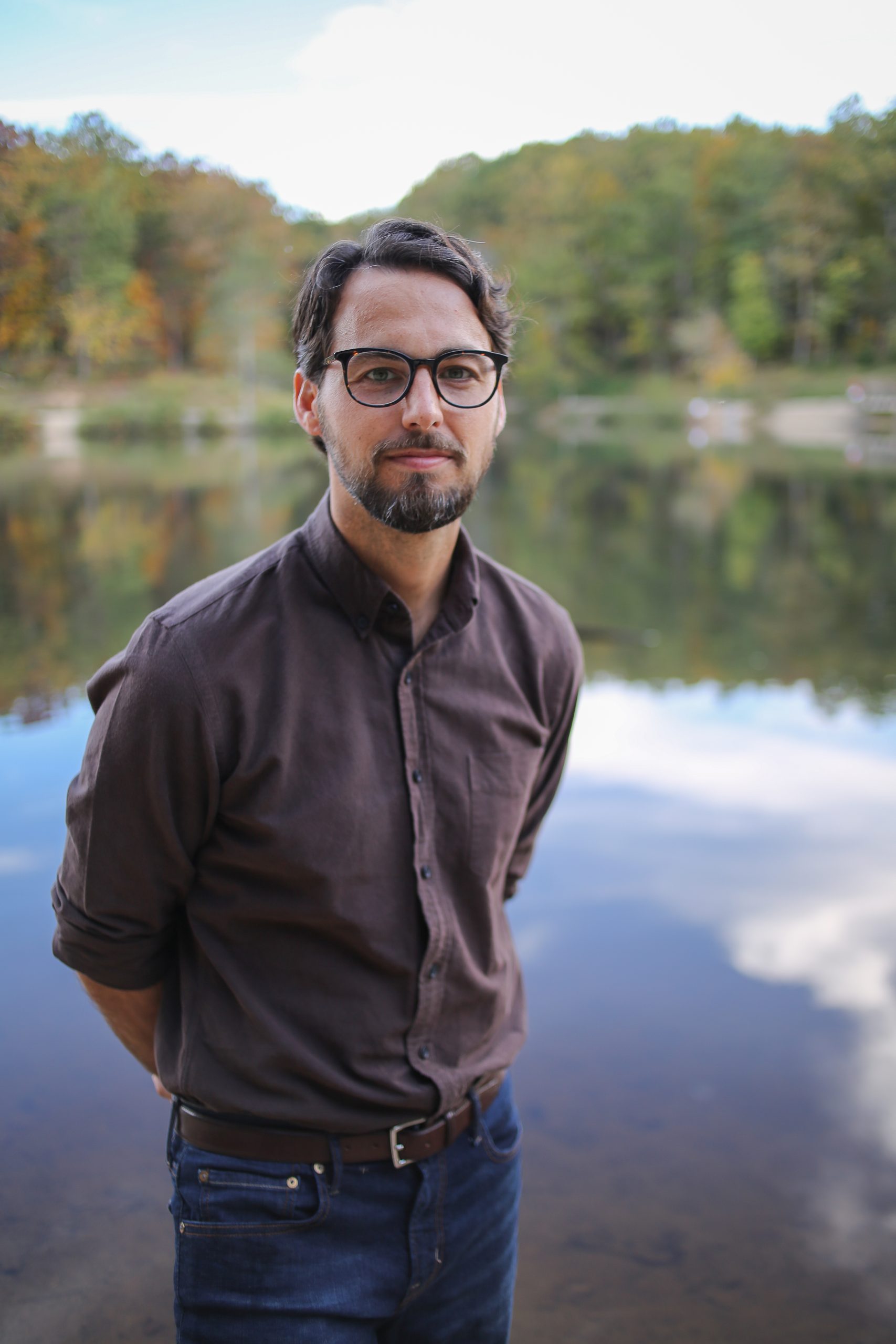 Luke William Hunt joined the Alabama philosophy faculty in 2020.  He teaches in the department’s Jurisprudence Track, and his primary research interests are at the intersection of philosophy of law, political philosophy, and criminal justice.  After graduating from law school, he was a law clerk for a federal judge in Virginia. He then worked as an FBI Special Agent in Virginia and Washington, D.C., followed by his doctoral work in philosophy at the University of Virginia.

Dr. Hunt’s first book, The Retrieval of Liberalism in Policing, was published by Oxford University Press in 2019.  It provides an account of how law enforcement in liberal societies has become illiberal in light of its response to internal and external threats to security.  His second book, The Police Identity Crisis — Hero, Warrior, Guardian, Algorithm (Routledge, 2021), examines the police role and identity from within a broader philosophical context, arguing that prominent conceptions of the police are inconsistent with a holistic, collective conception of justice.

By appointment only via Zoom or in-person. Email to schedule.