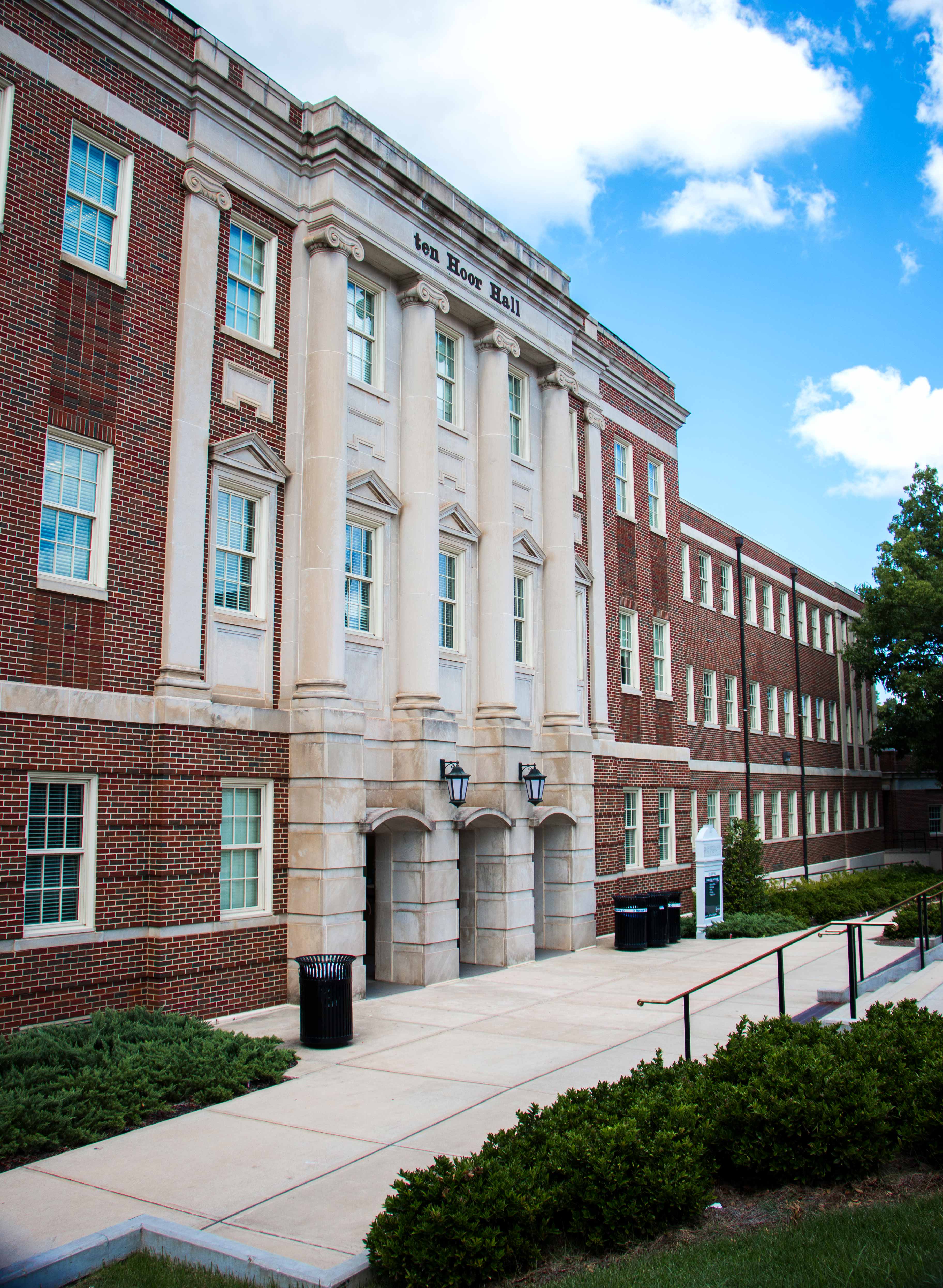 We Enjoy Hearing from Alumni

Please complete our alumni update form to let us know what you’re up to.

News delivered via this form will be published in the department newsletter, The Agora, which is mailed to alumni, distributed on campus, and viewable/downloadable in PDF form via this website.

Check out the past and present majors and minors Facebook group to stay updated on the goings on within the department.

Find Out What Your Former Classmates Are Doing

Check out these recent updates from our alumni:

Brittany Burgess (2009) completed law school at Cumberland in 2013; she is now an attorney with the Jefferson County Public Defender’s Office.

Jamie Ballew and Dain Stewart were married in 2013 in Cullman, AL. Jamie was working two days/week as a law clerk at a civil firm in Birmingham while finishing law school at Alabama.

Cheryl Hurley Malik (2005) married Omar Malik in 2014 and is living in Memphis where she has launched her own web design and marketing company. Convinced that vegans and vegetarians can and should eat well indeed, she also maintains 40 Aprons (40aprons.com), a website that is devoted to sharing her recipes for “healthy, plant-based meals.”

Josh Frank earned his law degree from Vanderbilt in May 2014. Beginning in September, he will be an attorney with Barrett Johnston, a Nashville law firm with a long history of civil rights work and class action litigation on behalf of the interests of investors and consumers.

Adam Mills (2012) will be a first-year law student at Harvard, beginning September 2014. He was also was admitted to law schools at NYU, Stanford, and Yale.

Amanda Buxton (2013), after finishing her first year of law school at Emory, landed a summer honors internship with the Department of Justice.