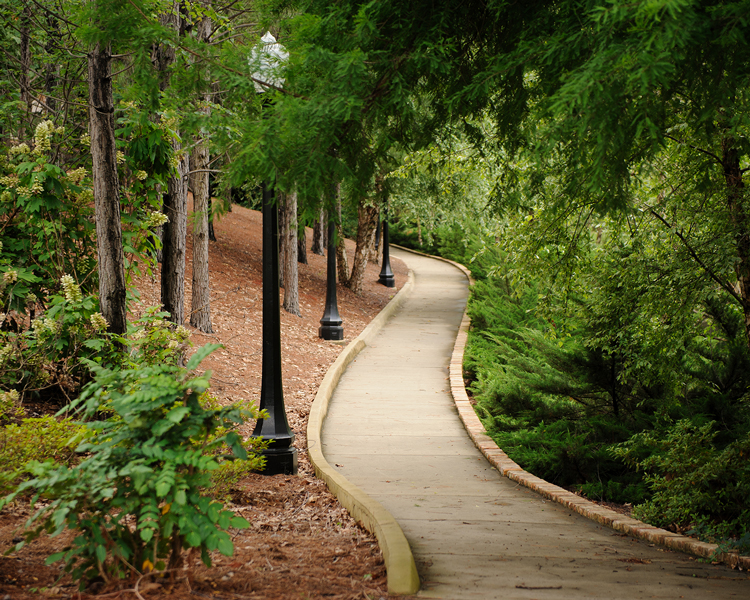 If you ask UA’s philosophy faculty for an answer to this question, you will likely hear as many different answers as there are UA philosophers! Indeed, the question is itself a philosophical question and can be answered only by doing philosophy.

So, what is philosophy?

Bertrand Russell wrote that philosophy is the attempt to answer “ultimate questions” — questions about the clarity, coherence, or reasonableness of those concepts and presuppositions that non-philosophers presume to be intelligible or obviously true.

To make this abstract account of philosophy more concrete, consider several familiar concepts and how, with respect to these concepts, the interests of philosophers and non-philosophers differ wildly:

One political scientist may tell you about the structure of the United States’ democratic government and how it differs from the structure of China’s communist government. Other political scientists may explain why US presidents usually address domestic matters early in their careers and then focus on foreign policy later. The philosopher, however, will address questions that are more fundamental: “Is there any justification for any government? If there is good reason to reject anarchy, then what form of government is justified? And to what extent is a government entitled to exercise control over the individual’s life?”

If you ask a neurophysiologist about the mind and mental states, then she may talk about memory and learning in terms of neural pathways; and she may talk about the biochemistry of neurotransmitters with respect to feelings of joy and depression. The philosopher, however, will raise questions about things mental that are more basic: “Is the mind a thing that exists in space and time? If so, could the mind be identical with the brain? Talk about the location and molecular structure of neurons and brain chemicals makes sense, but talk about the location and molecular structure of love and compassion seems absurd. Could it be that mental states aren’t complex brain states after all? If so, then what is the nature of the mental?”

The chemist can explain to you in terms of atomic theory and molecular structure why a given physical object is a solid, liquid, or gas; and the chemist can explain the difference between those elements that are metals and those that are heavy metals and between those compounds that are acids and those that are bases. The philosopher will likely begin by evaluating the chemist’s presuppositions: “Is there good evidence that kidneys, rocks, and stars exist? Sure, we seem to see such things, but isn’t it just as likely that I am a bodiless spirit who is systematically hallucinating my body, your body, rocks, stars, and everything else that seems physical? In fact, for all you know, you are a spirit that a deceptive deity created five minutes ago, replete with hallucinations and false memory traces.”

If you ask professors of Religious Studies about God and religion, they can tell you what Muslims believe about God and what Hindus believe regarding each of many gods. They can explain the significance of certain religious ceremonies and how a particular religion influenced, and was influenced by, the culture of its time. The philosopher’s interest in God and religion is different: “What evidence is there that God or any other deity exists? Does a perfectly good God have the power to torture babies? Does the existence of so much evil count against the existence of a perfectly good God who has the power and wisdom to prevent such evil?”