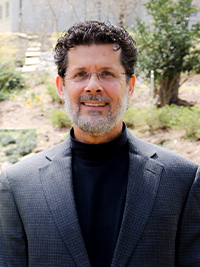 H. Scott Hestevold joined the department in 1978 and retired in 2018. He began teaching in 1976 when, under the auspices of the University of Tennessee Nashville (now Tennessee State University), he taught ethics at the Tennessee State Prison for Women and at the Turney Center for Youthful Offenders. From 1992 to 2006, he taught annually for the American Academy of Judicial Education, conducting AAJE ‘s seminar on “Judicial Reasoning” — a crash-course on logic for judges. Few philosophers have taught both ethics to prisoners and logic to judges. Hestevold’s primary research interests involve analytic metaphysics — in particular, problems involving objects, identity, time, and space. Regarding moral psychology, he is also interested in the nature of mercy, pity, and compassion.